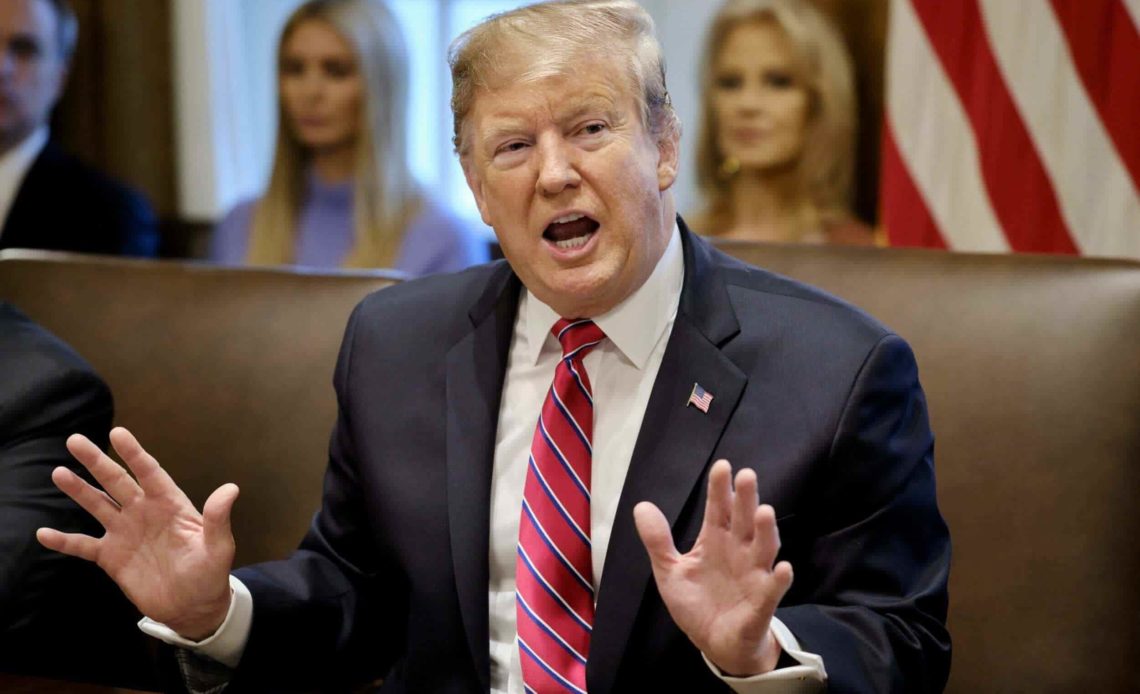 On Tuesday, while speaking to reporters, U.S President Donald Trump said that he is flexible to extend the trade deal deadline of March 1, with China if and only if both are close to reaching out a deal.

Ahead of their damaging trade war, the US and Chinese officials will negotiate a high-level talk in the coming week.

US President spoke that if the trade deal is making progress, then there will be no increase in tariffs on the Chinese goods of worth the US $200 billion. “If we are close to making a deal then and we believe that we can make the deal and it will be done,” President Trump said at the Oval Office referring to the March 1, trade deadline.

US President further said that his intention is not to increase the tariffs over the Chinese goods.

During this week the latest rounds of talks are in place between the two countries just before the trade deadline March 1, over the issue of increase in tariffs on Chinese goods. Trump has warned that the tariffs rate will be doubled from the current 10 percent to 25 percent over $200 billion Chinese import products.

The deputy-level talks are held in Beijing in this week, and the high-level talk is headed by US Treasury Secretary Steven Mnuchin along with Chinese Vice-Premier Liu He, the talks will take place on Thursday, the key focus of both the countries is to reach at an agreement ahead of trade war deadline March 1.

China has imposed duties over the US products of worth $110 billion. While in December, both the countries decided to put a stop over the new tariffs for 90 days and proceed with the talks.

On Friday, President Xi will meet the key members of the US delegations namely; trade Representatives Robert Lighthizer and the US Treasury Secretary Steven Munchin in Beijing. Meanwhile, Chinese delegations have met President Donald Trump in Washington in the final round of talks.

President Donald Trump wants to have secured commitments from Beijing which enables for much wider reforms especially for its state-driven economic model instead of short term assurance of purchasing American goods.

Since Monday, low-level talks have started in the Capital city which is led by deputy trade representative Jeffrey Gerrish.

On Wednesday, when Mnuchin was asked about his hopes from the trip, he replied that he is looking for a progressive meeting from the Chinese side.

As of now, there is a big team of representatives in China, and they are working hard in dealing with the Chinese counterpart, Trump mentioned. Further, he added that China terribly wants to make a deal.

If in case both of them don’t agree on a deal by March 1, then the US will impose a hike in tariffs over Chinese goods.

President Trump warned for the second time that, there would be additional tariff imposed on Chinese goods of worth $267 billion. Trump also said that he is expecting to meet Chinese President Xi, at some point, “I respect him a lot and also like him. We will try to reach out to a deal which the other representative is not able to do.”

The US accused the Chinese government of supporting technology theft which is a part of its development strategy. Meanwhile, in China, there is a feeling that the US is making use of the trade war to control the country’s rise. 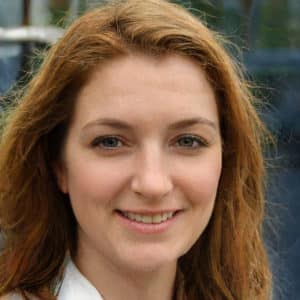 Marjorie Glover is a news editor and writer with a special interest in business and finance. She holds graduate degree in journalism and working as a news writer for FinanceKnown. In her spare time, She usually roaming around with friends.

Crude Oil Continues its Gains in the Asia Conference

What Is Forex Trading and Forex Market?